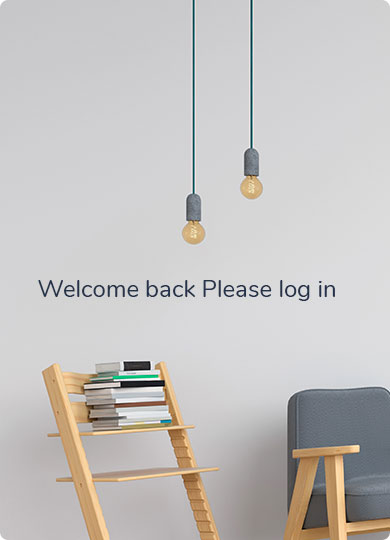 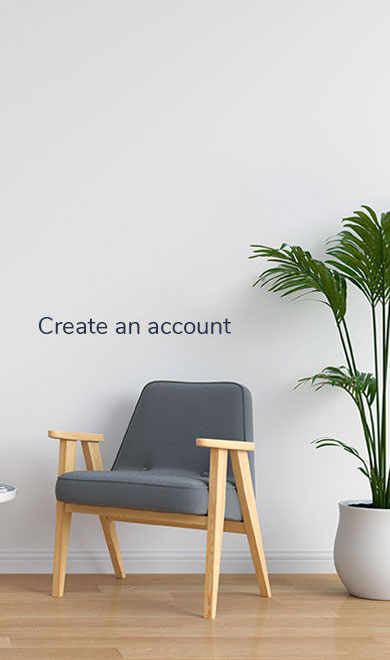 Buying or Investing In North Cyprus

First rule of buying or investing is Always consult an experienced lawyer before departing with your hard earned cash.

Anyone who considers the obvious benefits of the property market in North Cyprus will always come to the point where they ask themselves “is it safe to invest or buy property in Northern Cyprus?” And the answer to this question is a simple one. Subject to carrying out the correct searches and following the right procedures – “YES!”

There has been a lot of misleading information in the media over the years that would have you believe all land and property in Northern Cyprus is potentially subject to a legal claim and that is quite simply NOT the case – this article explains the situation fully.

When considering property in Northern Cyprus most people are struck by the affordability, choice and investment potential offered. And these are all facts which are undeniable. The majority of these people then travel to the island to view houses and they can see for themselves the definite potential here, furthermore they can see the intrinsic beauty of this Mediterranean island gem and they quickly realise that they could very easily feel at home with the friendly Cypriots and international expatriates.

For these people it is important that they take a little time to understand the political situation on the island before they buy and they should make sure they understand the nature of the title deed on the property they’re interested in and then they would be wise to appoint an independent solicitor to conduct the required land registry searches for them.

The amount of property nationalised in the North only ever amounted to 17% of the total property on the North of the island and the acquisition on both sides was compulsory and done in exchange for compensation. Only around 2% of those Greek Cypriots who were entitled to compensation took a financial settlement and it is thought few if any Turkish Cypriots took their compensation and so a settlement relating to the remainder of the land and properties that were nationalised on both sides of the island is still awaited.

It is common for the title deeds associated with this type of nationalised land and property in TRNC to be referred to as exchange and many of the new build and off plan properties for sale in North Cyprus carry this title deed as do the majority of properties available for lease from the TRNC government.

All other properties and parcels of land come with variations of one of the following four types of title deed: two of them are safe to buy and two of them would be considered unsafe. You should always seek legal counsel before proceeding with a formal offer to purchase or the signing of any contract for a property or land in North Cyprus.

1) Land or property that was foreign owned pre 1974 is internationally accepted as 100% safe to buy. Obviously you have to have your solicitor conduct all the usual searches associated with checking that the vendor actually has the legal ownership of the title and that there are no mortgages, other outstanding debts or legal claims against the title – but assuming all this is in order it is internationally accepted that property or land with this type of title deed is legal and safe to buy and it is actually the easiest to buy as well in terms of permissions and approval from the Council of Ministers.

2) Land or property that was owned by Turkish Cypriots pre 1974 is also internationally accepted as both legal and safe to purchase. As in the above case it is of course necessary to have a solicitor conduct the usual searches though.

3) Houses or land that still retain their ‘Greek Cypriot owned pre 1974’ title and that have not been nationalised or claimed back are not safe to purchase. Whoever is selling such property may not have legal permission to do so.

4) There are a few pieces of land and some properties that are pending cases that slipped through the nationalisation net after 1974 but which are now before the TRNC government awaiting official title. Property in this state is possibly unsafe and you would probably be unwise to buy it.

The foreign media reports about legal issues surrounding all property in Northern Cyprus are frankly misleading and in some cases biased. Luckily many people understand this and are used to re-reading the same incorrect facts on a regular basis and this point has been highlighted this year as the numbers of those buying property in Northern Cyprus has again increased on the previous year’s figures and the market is stronger and supporting solid percentage price increases across the board

a) Freehold title – Foreign ownership pre-1974, with title deed (kocan), clearly stating that this is the case. These are internationally recognised deeds.

c) TRNC title deed. This is property or land which was owned by Greek Cypriots before the division of the island. When the Turkish Cypriot refugees imigrated to the North in 1974 due ti leaving all possesions in the South they were rightfully allocated land by the goverment.

Esedger Title (exchange title) is land originally owned by a Greek Cypriot prior to 1974, with title deeds issued by the North Cyprus government post 1974 to a Turkish Cypriot refugee from the south on a points basis in compensation for land left in the south. It is widely known as exchange land – as the Turkish Cypriot refugee had effectively swapped his land left in the south for equivalent value land a Greek Cypriot abandoned Northern Cyprus.

Under the Annan Plan there is almost complete protection for an owner of Esedger / exchange Title.

An individual whom owns or purchases exchange land now is considered to be in exactly the same position as the original Turkish Cypriot refugee who swapped his land post-1974, the Annan Plan expressly acknowledges there can be legitimate dealings in such title.

The first level of protection is, that the a current owner, including a foreigner, cannot lose Esedger land to the former Greek Cypriot who owned it prior to 1974 if its value does not exceed the value of the land the Turkish Cypriot left in the south by more than 50%.

The second protection is that a current owner cannot lose Esedger land if it has been ‘substantially improved’ or in other words developed since 1974. As this includes the construction of a building the purchase of a house built on such land since 1974 is therefore automatically protected and rightfully belongs to the current owner.

Although the Annan Plan has not been implemented due to the Greek Cypriots voting against it at the eleventh hour the island remains divided, the TRNC has now established a Property Commission under the guidence of the ECHR in order to settle Greek claims and to provide an internal remedy and thus prevent dispossessed Greeks from making applications to this court. ( European Court of Human Rights). The ECHR has acknowledged this as an acceptable remedy. Under the property compensation law Exchange land cannot be made a claim against for it to be returned. Also the current goverment has also cleared all indentification of deeds and has currently classified them all as T.R.N.C title TMD

This is where a Turkish Cypriot refugee could take a relinquished Greek Cypriot house or land based on a number of criteria, usually military service, this land is usualy owned by mainland Turks rather then Cypriots. Under the Annan Plan, this type of land may be eligible for return to dispossessed Greeks, provided it has not been ‘improved’. This means that if a property has been built on TMD land after 1974, then it is immune from any claim for restitution. However, there may be a claim for compensation.

The TRNC government has started a policy of blurring the distinction between Exchange and TMD land. It used to be possible to identify the status of land by examining the title deeds or kocan. However, when land now changes hands, this distinction is not identified.

The government has guaranteed all TRNC issued title deeds

There is also the method of leasing land or property from the Government. These are usually derelict houses, which the Government will lease out for periods which vary between up to 49 – 99years.

Foreigners who renovate the property at their own expense, and who pay a nominal ground rent for the lease period. An excellent example of the manner in which this scheme has been operated can be seen in Karaman (Karmi) Village, which is a credit to the Minister of Tourism and his staff. Other land, such as plots adjacent to beaches fall into this category.

• Professional Team of Sale Consultants with commitment and loyalty to customers, clients and shareholders, and to all investors considering investing in North Cyprus

• Dedication to the delivery of effective and efficient service

• Respect and protect the environment whilst constructing quality homes

You Know You Are In Cyprus When:

4. …….but put your airconditioning to 15C and still find it hot.

5. Going to buy a newspaper needs at least a 10 minute make-up.

6. Not smoking is considered ‘weird’.

7. Not eating meat is unthinkable.

8. You take a generator when camping (to supply your fridge, micro, TV!).

10. You text message people sitting at the same table with you.

11. You text message whilst lifting weights.

12. Police park on the pavement..to book you for a parking offence.

13. It’s truly a task telling the difference between a pimp and undercover police.

16. The first thing a police officer asks you is “what does your dad do?”.

17. The messenger/clerk of a Ministry can get you a job!

18. Your next door neighbour cooks “shish kebab” all 52 Sundays of the year.

19. The pick-up truck in front of you has charcoal fuming at the back…..getting it ready for the time it reaches the beach!

About Your Choice Properties

We’re reimagining how you buy, sell and
rent. It’s now easier to get into a place you
love. So let’s do this, together.